91 of 329 episodes indexed
Back to Search - All Episodes
00:00:00
Good morning and welcome. This is pastor Lucy painter with your daily insight and this is be there day three Yesterday we saw and learned a great lesson from moses he planned ahead of time and he delegated his duties the things that would distract his attention so that he be there as the Lord needed him. And we saw that he was prepared as he went up the mountain 40 days and 40 nights and we can learn from him how to be their plan ahead of time, Be patient and be there today. We want to flip the coin. What happens when we are not there? You know if we are not there, that means we are absent and when we are absent, what happens? I want to take you to a city called Bethany to friends of jesus.
00:01:01
Their names, last salas mary and mother, they were really close, Jesus went to their house to have fellowship in, to eat meals there. We know about mother, busy cooking meals. We know about jesus about mary sitting at the feet of jesus, we know about Lazarus sitting at the table and then it so happened that Lazarus got sick and the sister sent a message to jesus, but jesus never showed up, he wasn't there when they needed him, he wasn't there. So what he was absent. And what happens as I'm saying, if you're not there, then you're absent and when you are absent, your absence brings out accusation. So we find in John 1121 mary, his mother is very bold and she says to jesus Lord. If only you had been here, my brother would not have died. Listen to that, that is an accusation.
00:02:04
And it has been brought about by the absence. They needed Jesus there. But he wasn't there. And in our relationship with our spouses, with our Children, with our friends or with our colleagues, we are expected to be there when we are needed. But sometimes we fail to be there. And that absence is going to bring up accusation. And if Jesus was accused by his friend's mother and mary, who are we not to be accused? We are not exempt. And let me tell you, Jesus didn't show up when Lazarus was sick. He showed up when Lazarus was dead? And he had the power to raise him from the dead? I don't want to say, you don't have the power to raise people from the dead. I don't want to say you don't have the power to make things that have gone wrong better. But why wait until things are really bad to show up? Why wait until your absence has caused accusations? We need to be there.
00:03:06
Don't wait until accusations are brought up because of your absence. If Jesus was accused of his absence. What about us? I want you to turn this flip it on your side and ask yourself, how has my absence affected? Those close to me? When I have not been there. What are they accusing me of? And what are the things they're thinking I should have prevented Because mother and mary believed if jesus was there then Lazarus would not have died. Now I want you to think about real relationship. The accusation of your absence is because those people who are close to you and are accusing you for not being there, they have faith in you that the things that are going wrong would have been avoided by your presence if you are there. So I encourage you today, be there avoid raising accusations because of your absence. Be fair. Remember what mother said to jesus Lord.
00:04:09
If only you had been here, my brother would not have died. Now I want you to listen carefully to those who are around you and what they're saying. Even you had been here this and this would not have happened. Don't get mad. Don't get worked up. Don't feel sorry for them or feel sorry for yourself. Just think and listen clearly what they're saying. They're saying be there, be there for me, be there for us. That is the message there saying, Be there. This is pasta lucy painter with your daily insight and this is be there day three 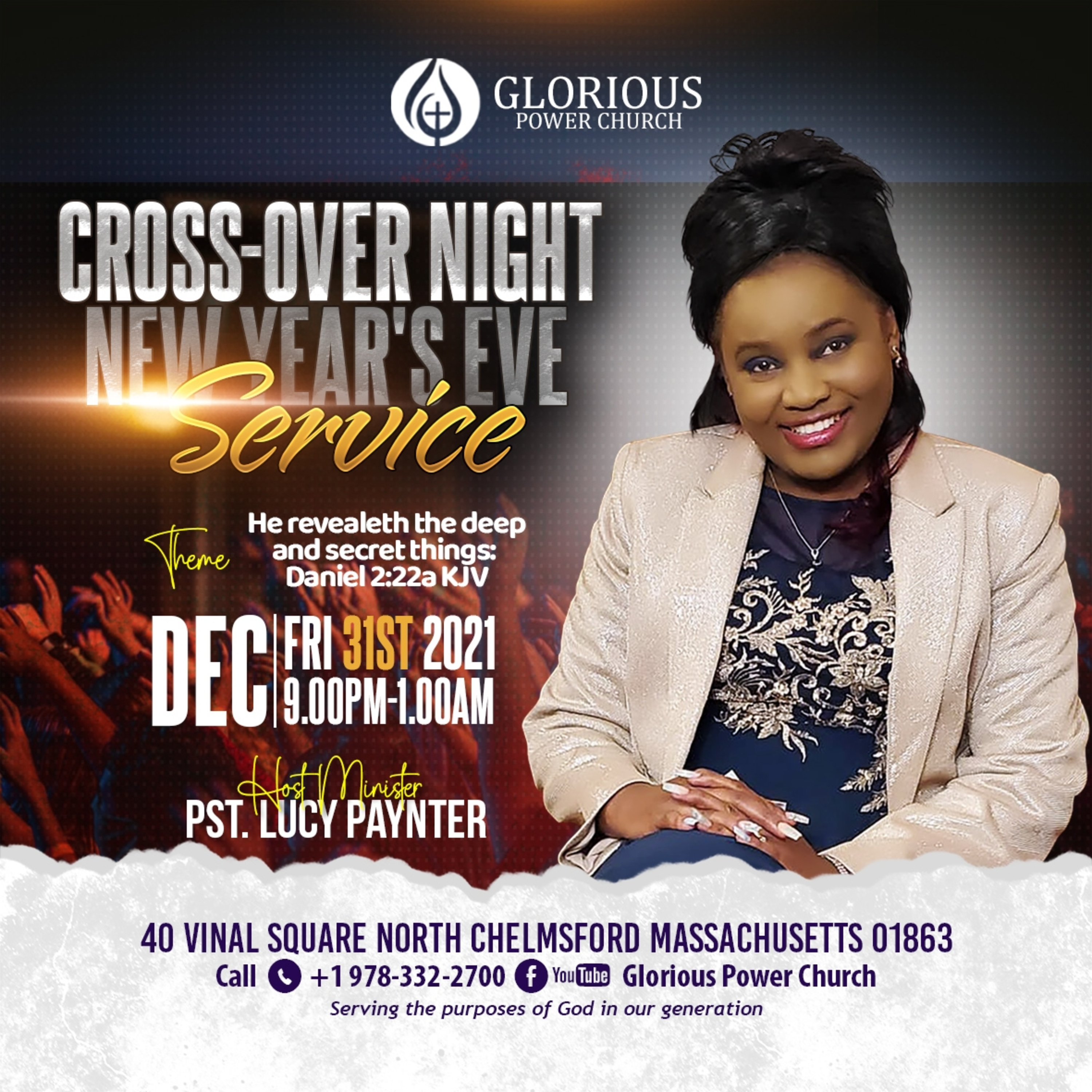