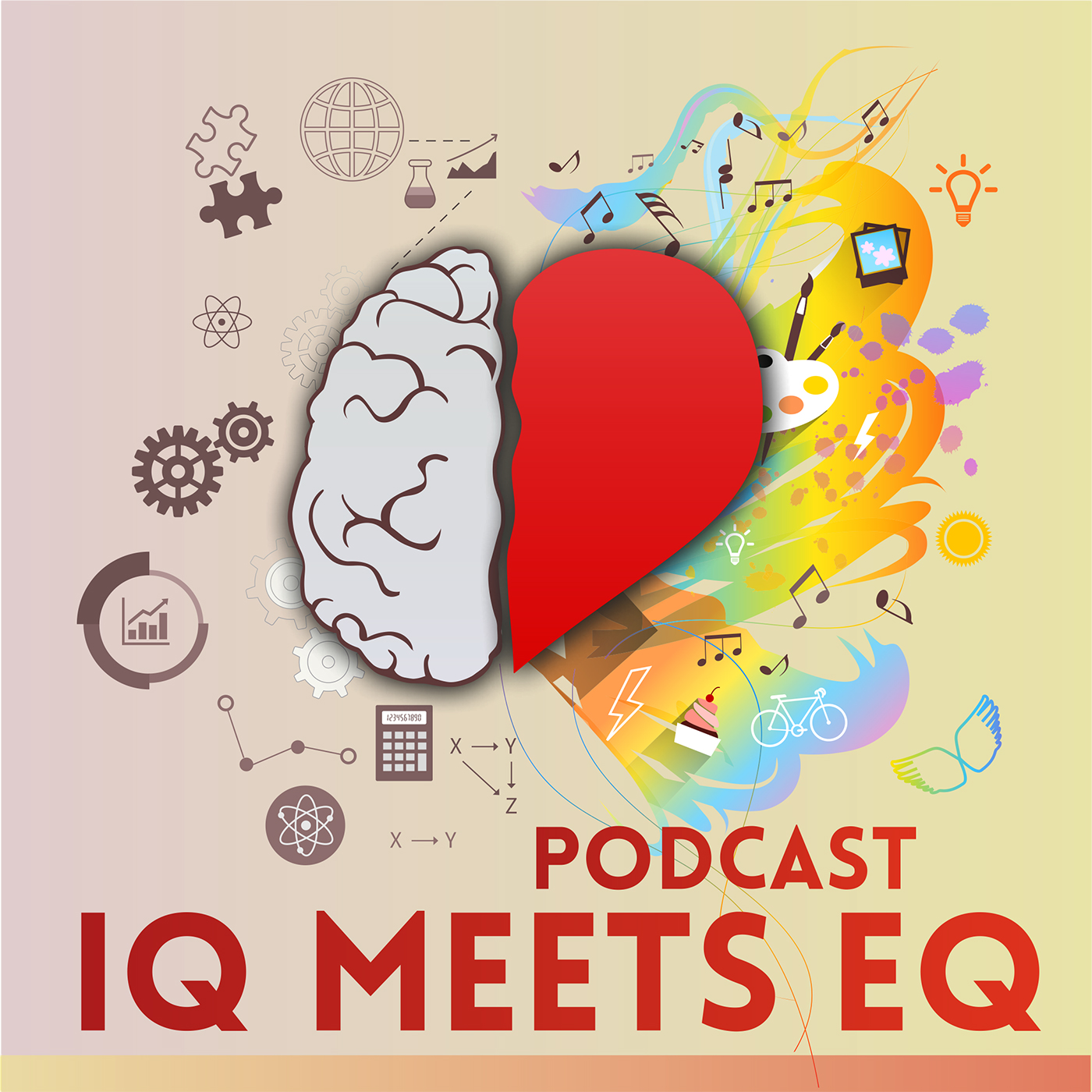 40 of 98 episodes indexed
Back to Search - All Episodes
00:00:00
Oh hello and welcome to the I. Q. Meets E. Q. Podcast, I'm Jacqui Berman and I'm coming to you with a legally wise mini bite this time around. I wanted to disspell three myths about lawyers that will hopefully make it easier for you to approach someone if needed. I'm not particularly defending the legal industry in this mini bite. But these myths are perpetuated while there are good people out there that can help you if you have a legal problem. The first myth is that lawyers are ambulance chases. So this is perpetuated because of american tv and movies. An ambulance chaser is a lawyer who runs after someone who might have a negligence claim for an injury negligence and personal injury claims are more likely in the US than they are in Australia because of the amount of compensation that is able to be awarded by courts in Australia. It hardly compares to what can be awarded in the states. The lawyer who chases someone who's just had an accident and convinces them that they should sue someone for that injury is an ambulance chaser in Australia.
00:01:17
We actually have better systems when there's an injury. In certain context we have WorkCover for employees and we have TAC for vehicle accidents. So those cover a lot. We have really good public liability insurance schemes here in Australia as well. Most lawyers aren't ambulance chases. Most lawyers actually didn't even work in negligence. They work in contracts or they work for small or big business or they work in separation, death and divorce. So these lawyers are going out chasing people to convince them to do something, they are helping support people through something that has come up in their life. Anyway Myth number two is that lawyers are all the same. So I find this a little bit insulting and it's part of the reason why I'm often reluctant to tell new people that I meet that I'm a lawyer because of the assumptions people make about lawyers. People assume that lawyers are making money out of people's misery or that lawyers represent criminals and get them off. Or their only experience with lawyers again has been american tv where there's huge egos and huge paychecks.
00:02:24
In one case a week, the law has such a broad area and lawyers are normal humans to, we're all unique and different as anyone else in any other industry. So when you want a lawyer to do a particular piece of work for you, if that's not the area they work in, then again, it's almost perpetuating this myth in reverse that you expect a lawyer to be able to do everything in the law. Whereas, no, they can actually, they're really good at one area of law. They can't do everything for you. And the third myth is that lawyers are in it for the money. Again, this is perpetuated by the U. S. Legal industry and the culture over there in the industry is that in fact a lot of law students in the U. S. Do study law to make money. They know the legal industry generates a certain level of income and that's what they go in it for. Whereas in Australia it's very different.
00:03:27
Again most law students do law in Australia because they want to help people. They've got a deep social justice belief or human rights and that's what leads them into law. They might then realize that doing particular areas of the law can make more money. Yes. But It's also a myth that's perpetuated because we hear those rare stories of a barrister charging $4000 or $6000 per day. Or we hear of corporate lawyers charging over $1,000 an hour. But that's the exception to the rule. Just because someone has a high charge out rate doesn't mean they're earning that. In fact the majority of lawyers earning probably between $80k and $140,000 and yes that's fairly well paid. But it's also fairly average if you think about other industries particularly banking and finance and other executive sort of positions where people earn hundreds of thousands of dollars lawyers.
00:04:29
They're not to be in that category. And so no they're not mainly in it to make money. So there you go a few myths busted and hopefully trying to bring a bit of humanity into the industry and removing some of those unnecessary barriers and biases that you might have to engaging a lawyer when you need. Thanks. Yeah