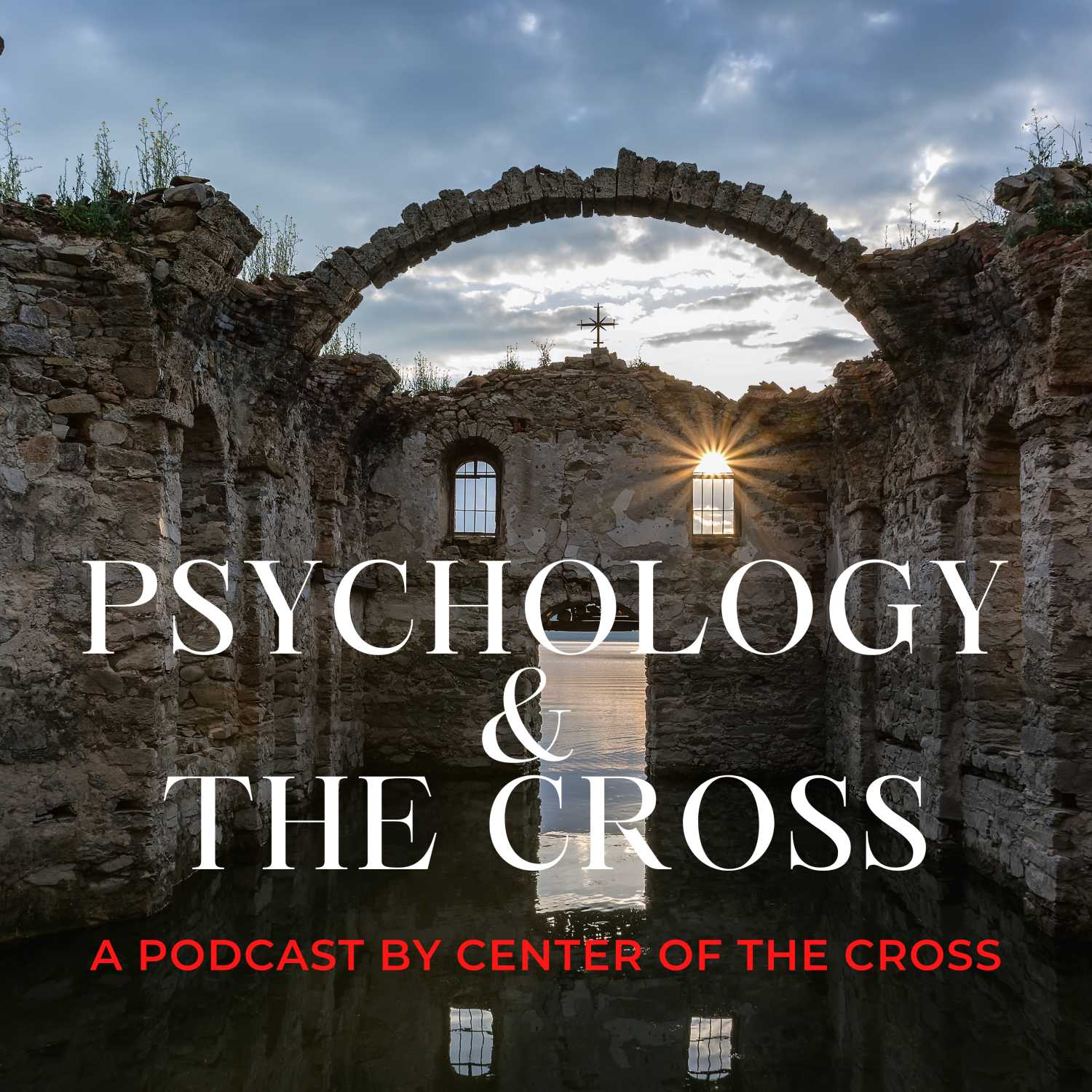 6 of 23 episodes indexed
Back to Search - All Episodes
00:00:00
the one thing that comes to my mind though is that I, you know, I should like to say that this is this is the, you know, this is how a philosopher of Christianity and christian theologian reads young, so there are other ways to read um uh you know, but I I just think that the more critical work, more critical perspectives we can bring to this extraordinary corpus, the Union corpus is quite extraordinary, the better it will be. Uh there hasn't been enough critique, there hasn't been enough plurality and I think we need more, that's the way to dream the dream forward, so to speak, so that it becomes a living tradition and not some kind of ossified ideology stuck in In the middle of the 20th century. Right, so just shortly, I mean, I'm thinking of that and I'm thinking about the work of the film on foundation. And so no Shamdasani and sort of the rewriting a little bit of the of the of Young's project or do you have anything to say about, about his work or also about, you know, I don't know if you read lament of the dead, his discussion about the Red book with James Tilman.
00:01:10
I think that Shamdasani is single handedly made academically respectable for that, the field will be forever grateful. I also think the Shamdasani is a scholar, which means, you know, scholars can, scholars can work on anything. So, um we shouldn't necessarily look, I think to the scholar to advance the paradigm in the ways that will make it uh, You know, make it a living tradition for the 21st century. Um, I think that ultimately that work is going to fall to anna analysts like yourself and analysis because psychoanalysis and one of the wonderful things about psychoanalysis and all of its major iterations is that it is an initiated school, it's not just a theory that one can penetrate from without and categorize and you know, some up for an encyclopedia, you really only understand what's going on when you, when you live it, when you immerse yourself in it, when it becomes a practice.
00:02:14
This is uh, this is a unique thing. I mean, it wasn't unique in the, in other errors of human history. There are plenty of initiate IQ forms of knowledge, but in our age knowledge has become something kind of indifferent to the state of the soul. And that's not the case with psychology. So there's a reason why there is such a thing as a training analysis. So I I would look to the analytic context for the real transformation of the paradigm that will bring it into the next stage of its of of its existence rather than the scholars and then the scholars like Shamdasani or like myself for that medal, we offer, we offer tools for sorting out what's worth preserving and what isn't in the tradition or you know, not everything young said is uh as important as every, so some things are more important than others. And there are places where he's just, he's just done some sloppy work and we should just sort of recognize that, that there there are places where we really need to bring the scholar in in order to correct the understandable limitations of the founder.
00:03:28
And do you feel like the or think that the publication of the Red Book and the black books in a way should make us think differently about human humans project or have you on that? I actually thought that was, I mean, I was at the, I was training, so were you when the Red Book was published, there was such hype around that and I got caught up with it and I even ordered one of the big books and I have it in myself, this massive book, the biggest book I own. Ah I can't say that it changed anything because that was the young that caught my attention as a young man, you know, when I read memories, dreams, and reflections, and I did read the appendices to the seven sermons of the dead, I you know, I was completely wrapped up in this project of active imagination and the way that the inner figures became real for him. So what the red book did, is it just underscored how central that really is to Union Psychology, But didn't we always know that. So, but here's a here's a cautionary note as well insofar as the red book, Young's book of, it's his book of private meditations, it's his record of active imagination hobby, really, if it becomes some kind of revealed scripture, which it has, then we're simply back in the old world, which I think we no longer, I don't I'm not particularly interested in seeing it develop.
00:05:00
You know, Young is not a prophet, this is not a book of revelation, this is not the third testament, you know, to be added after the new testament. And I don't think you um himself wanted it to be read this way. So he's working himself, he's working through things, and the proper response to the Red Book is to write your own, with your own images, your own active imaginations bringing to you wherever they bring you. Uh there is nothing particularly crucial about Young's imaginative experiments. 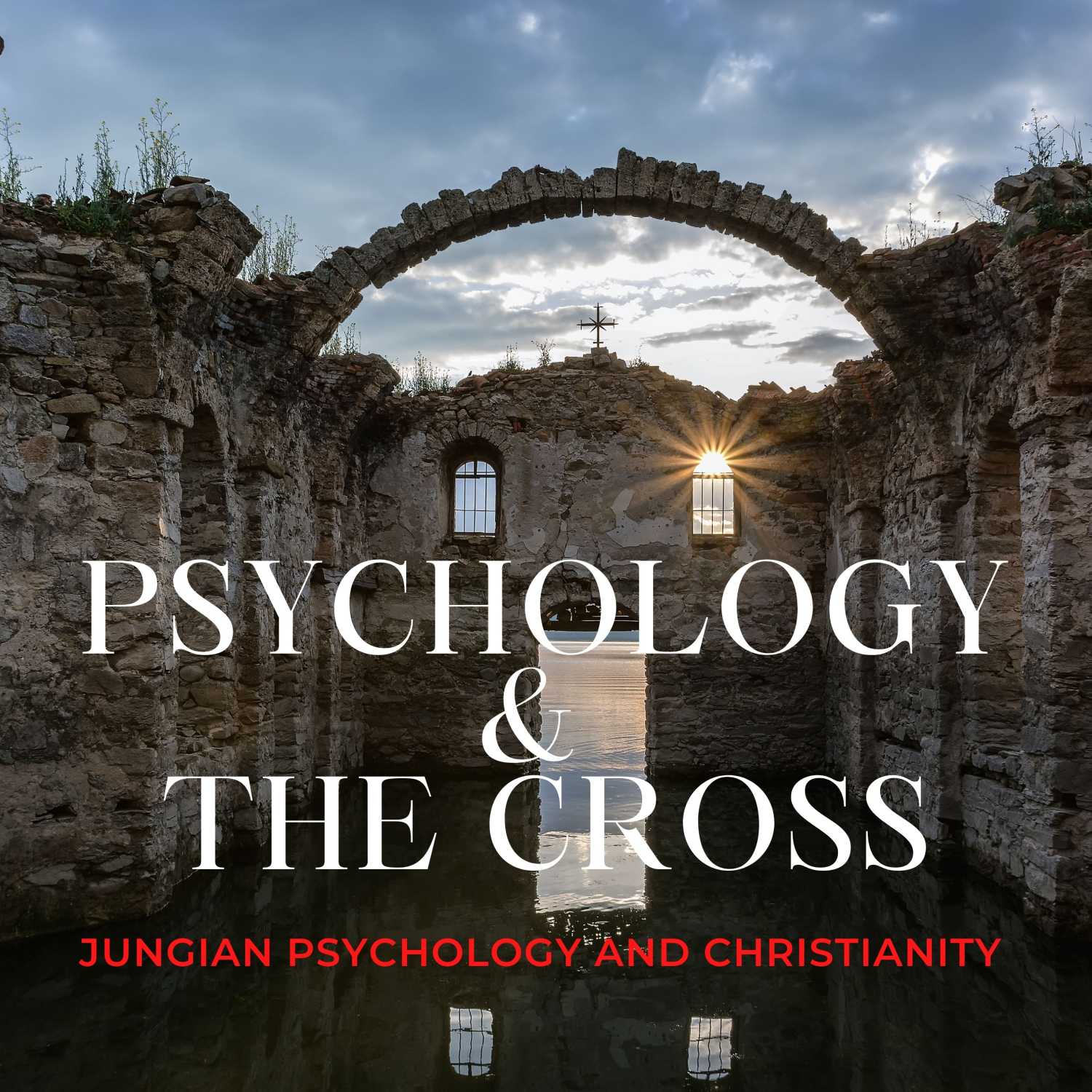