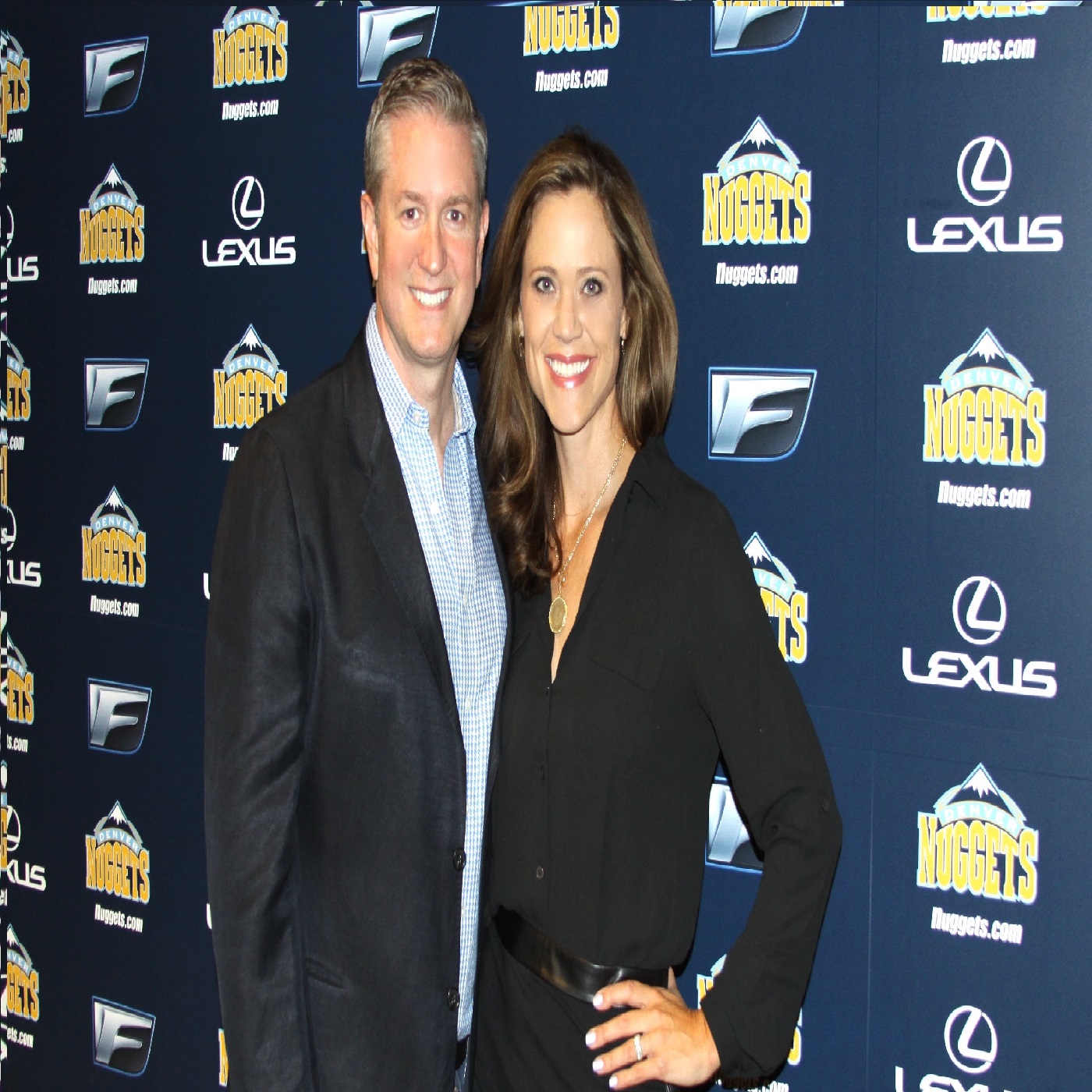 33 of 49 episodes indexed
Back to Search - All Episodes
00:00:01
Yeah, yeah. Hi, it's robert Hirsch from Freedom Factory again. And I wanted to talk to you today about a question that we get a lot and it's what's the difference between a broker and an investment banker and you know, as an entrepreneur, I didn't know the difference the first time I sold the business, I used an investment banker and you know, and long story short I became a broker because the whole situation could have gone better. And so what I learned was that, that brokers all they do is sell businesses and primarily entrepreneurial businesses and sometimes they sell it to other entrepreneurs, sometimes they sell it to private equity firms, smaller private equity firms, sometimes venture capital, sometimes small roll ups. Um, but they're really focused on helping entrepreneurs get the maximum value for their business. Now investment bankers and I don't, they're just very different. And part of our team here at Freedom Factory or people that came from an investment banking background and they did really large deals. You know, primarily, You know, deals over 100 million and many deals that are 5, 10, 15, 20 million are way too small for them.
00:01:10
Or they just essentially the fees aren't high enough to make them pay attention. So it's estimated that roughly 80% of all M and a deals are done by brokers, but roughly 10 of all revenue is done by brokers. And again, you know, our average selling price or companies that do a beta, roughly 2-20 million. And what that means when you do earnings of 2-20 million is our sales price are significantly smaller than companies like google or Ebay and so it's really a big difference. So bankers are really focused on large deals, large teams, you know, big deals, if you have a smaller business or a company that does revenue of 50 or 60 million or less, you're going to be very small for a banker, but you're going to be really material to a broker. And so when it came down to what do I want to do with the rest of my productive life? I've been running entrepreneurial businesses for 30 years and I've gone, from you know, from from spectacular successes to smoldering holes in the ground and everything in between, you know, it really came down to who is your tribe?
00:02:19
And I love entrepreneurs and I love helping entrepreneurs with the biggest deal of their life and we really had a chance to reinvent the brokerage space here at Freedom Factory and done some pretty innovative things to me. The big question becomes, if you're, If you're a been there, done that $100 million dollar company. Sometimes bankers can do a really good job and there's only a few institutional buyers and they know most of them and it can be very easy if you're an entrepreneur that's built a high growth lifestyle company and again, your earnings are somewhere between two and 20 up to 25 million, You know, your sales are 50 million or less, You know, then finding the right broker that specializes in deals that size can really make a huge difference because if you're if you're a small fry to someone, no one likes feeling there small fry, especially if it's a, the biggest deal of their life. But maybe maybe your fees on your dealer are just a few 100,000. And on another deal, Bankers can make 10, 15, 20 million from a deal.
00:03:20
So they're really going to focus on that. Ultimately, when you look at what the size of your businesses, I'm trying to decide what's right for you. An investment banker or broker, you know, and I would suggest talking to both, but figure out who makes you feel great, uh, make the right decision based upon the size of your business. If you have questions on this or anything else like this, just give us a call of Freedom Factory and we'd be happy to help. Thank you so much for watching, please like and subscribe and we'll see you soon. 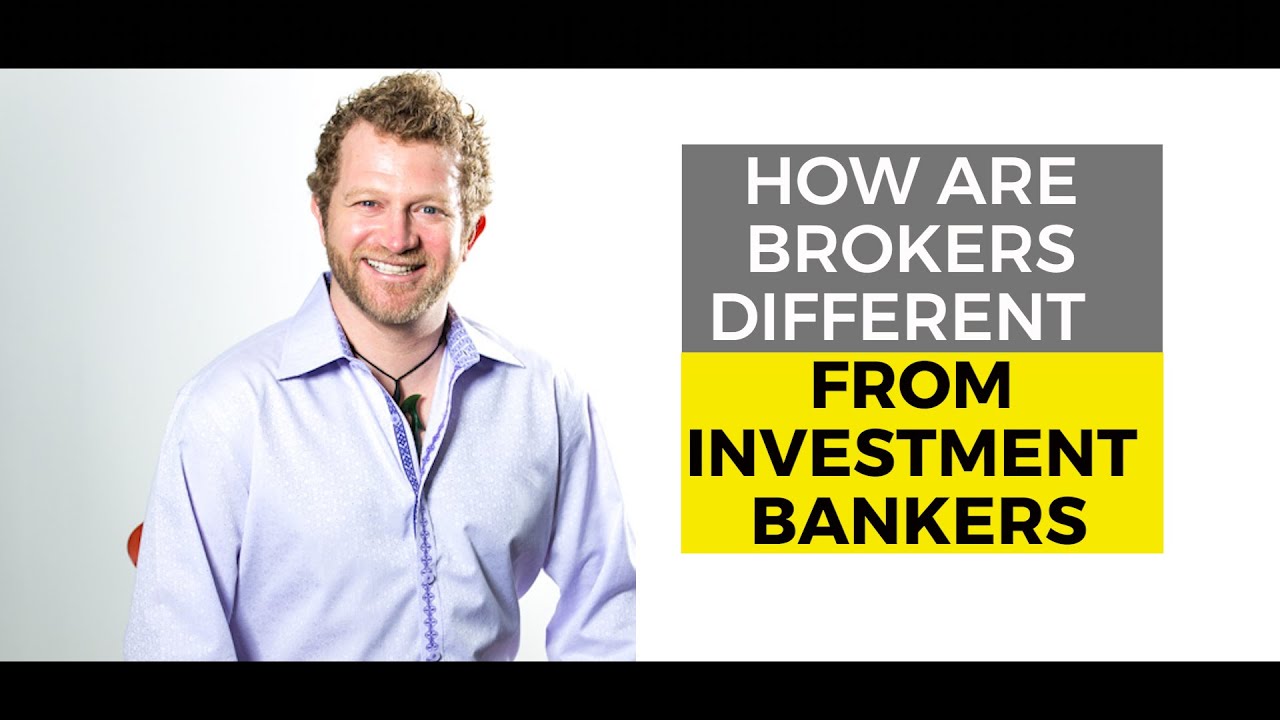